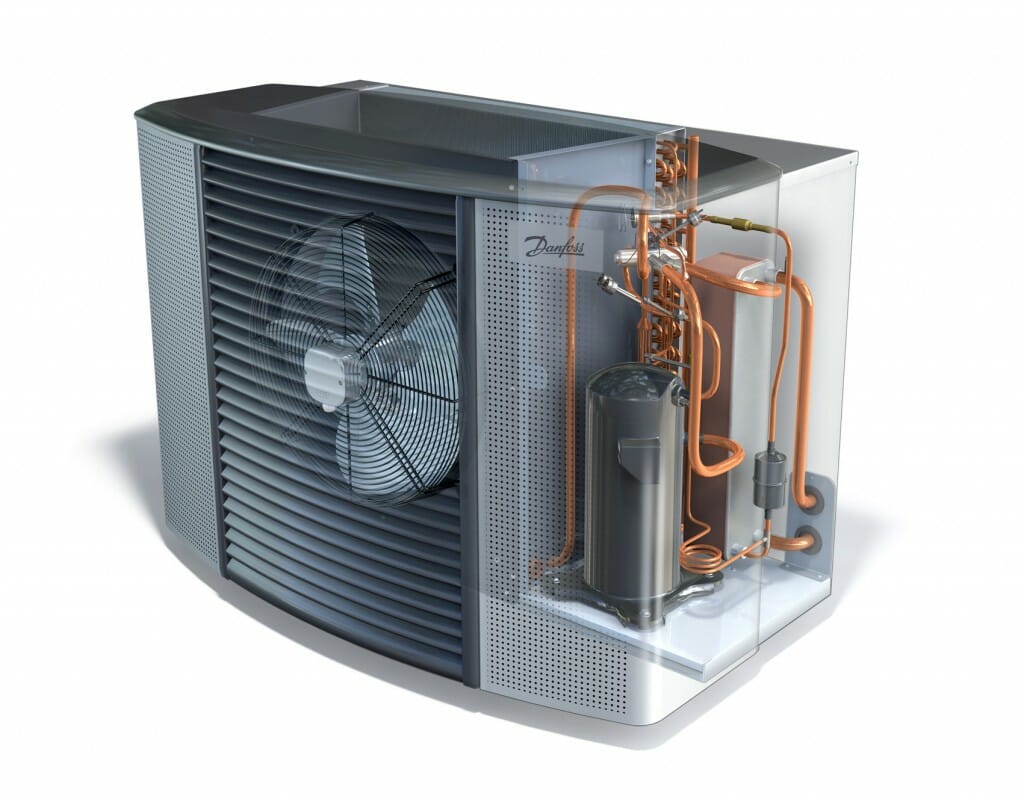 At Eco Green Experts we guess you like your old inefficient boiler replaced, apply today for your Heat Pump grant. You may qualify under the Government’s ECO scheme in 2020 you work han in hand with Eco Green Experts who help you through the process.

At Eco Green Experts the service is completely free to use, we organise your grant and complete your installation as fully accredited and certified home heating experts. A Heap Pump grant is a non-repayable free or subsidised boiler replacement.

What Is A Air Source Heat Pump

Air source heat pumps work much like refrigerators. Heat from the air is gathered and absorbed into a loop with refrigerant fluid. After the energy, or rather the heat is extracted from the air it passes through a compressor. The compressor does as it sounds; it compresses, which results in a higher temperature.

Another important part of the air source heat pump is the heat exchanger, which transfers the heat through piping to the needed locations such as radiators, underfloor heating systems, hot water circuits, or air conditioners in the house.

There are two types of heat pumps:

Air to air heat pumps generate energy by moving air from one place to another. This process requires electricity. During the warmer seasons, heat gets extracted from the inside, and this warm air will then be released outside, leaving the inside of the house cooler. In this case, the heat pump functions as an air conditioner.

During the cooler seasons, the pump takes air from the outside. The pump presses the air together, a process that heats the air. The warmer air will then be released inside the house and distributed through the pipes to the radiators, underfloor heating or is used to heat water. 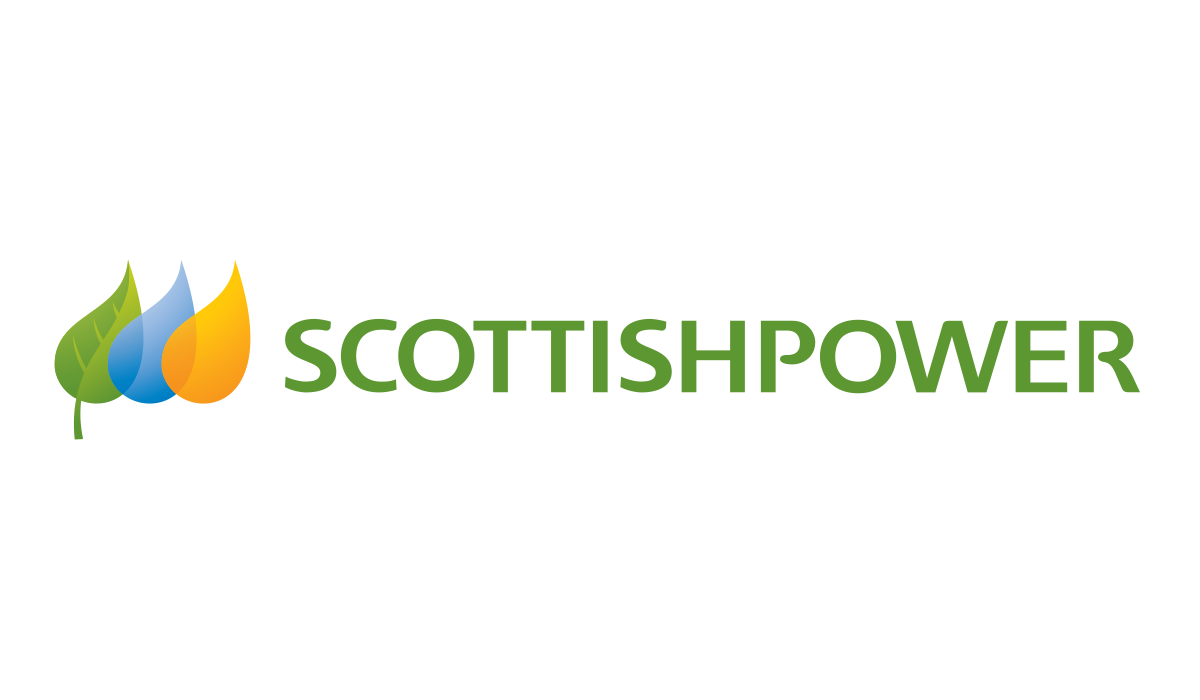 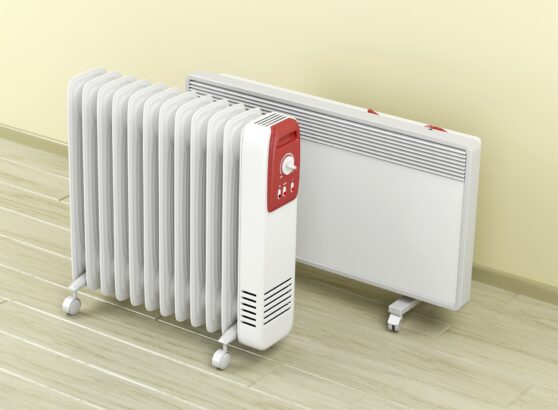 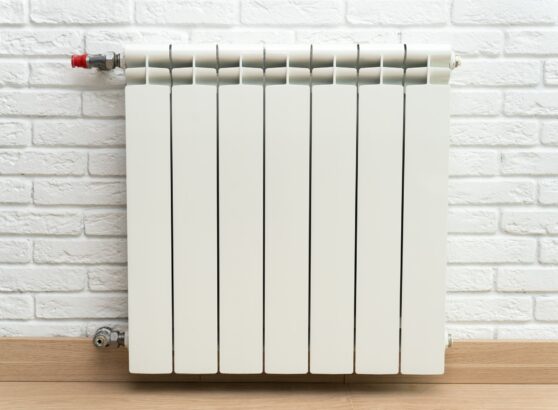 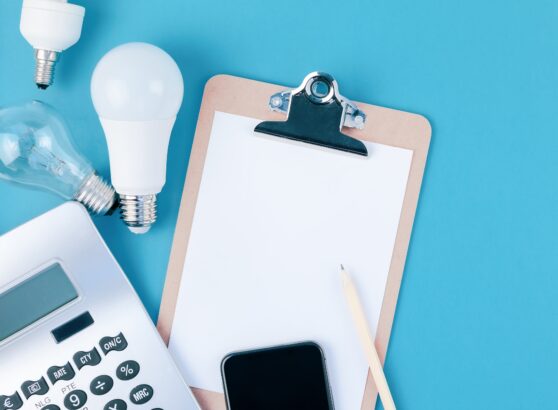