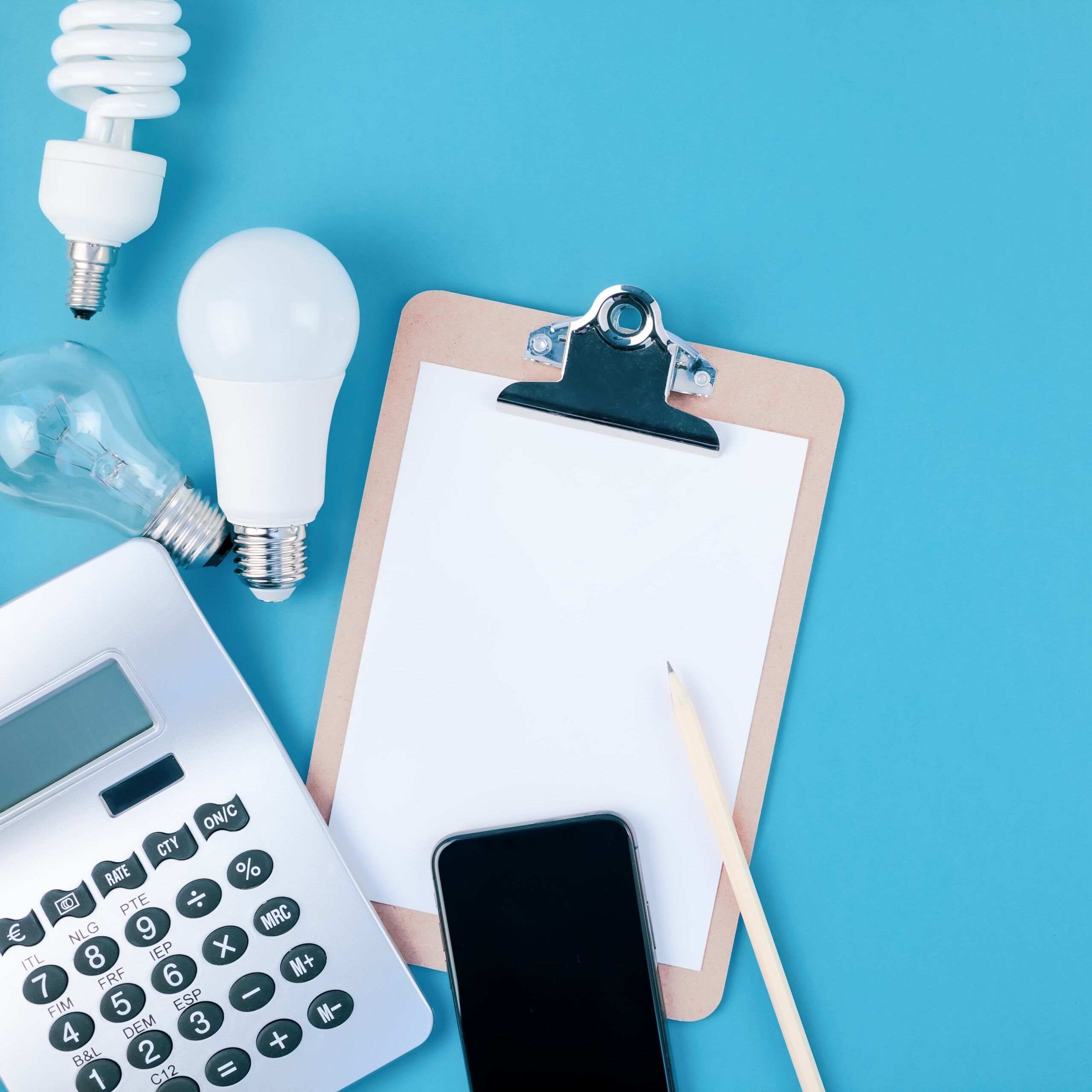 The short answer is that you do! And so does everyone else who pays a domestic gas or electricity bill.

The UK Government has placed an obligation on all energy suppliers with more than 200,000 customers, to reduce carbon emissions in domestic households. The scheme is known as the Energy Companies Obligation (ECO) which is administered by Ofgem. Measures such as new central heating systems, boiler upgrades and insulation are installed and then paid for by the suppliers.

The energy suppliers have to find the money from somewhere, and so it is effectively taken from the money paid by their customers. According to the Ofgem State of the Energy Market report produced in 2018, 8% of an average dual fuel bill in 2016 went towards environmental and social obligations. In 2017, this figure was 10%.

In addition to having more than 200,000 customers, obligated companies also need to be supplying in excess of 400GWh of electricity and 1100GWh of gas. The ‘big six’ energy suppliers (British Gas, EDF, E.on, npower, Scottish Power and SSE) have all been obligated under each phase of ECO and previous schemes. Other, smaller suppliers are reviewed at specific times to assess whether they are required to contribute. Each supplier is then given a target to meet in terms of carbon emission reduction and can face penalties if they are not met. Under the current ECO3 phase, the following suppliers are also included:

So how does ECO work? Customers in receipt of a qualifying benefit would typically approach an accredited installer or an energy supplier directly. They can also use a third party such as EnergyLink to find a local installer. The installer would conduct a survey of the property to see which measures would reduce carbon emissions and save the householder money on their bills. They would also verify that the customer qualifies for the ECO grant. The work would then be carried out and the grant amount is claimed back from an energy supplier or a managing agent acting on their behalf. If the grant amount doesn’t cover the full cost of the work, the customer would typically pay this on the day of installation.