HomeWhat does the Green Homes Grant mean for boilers? 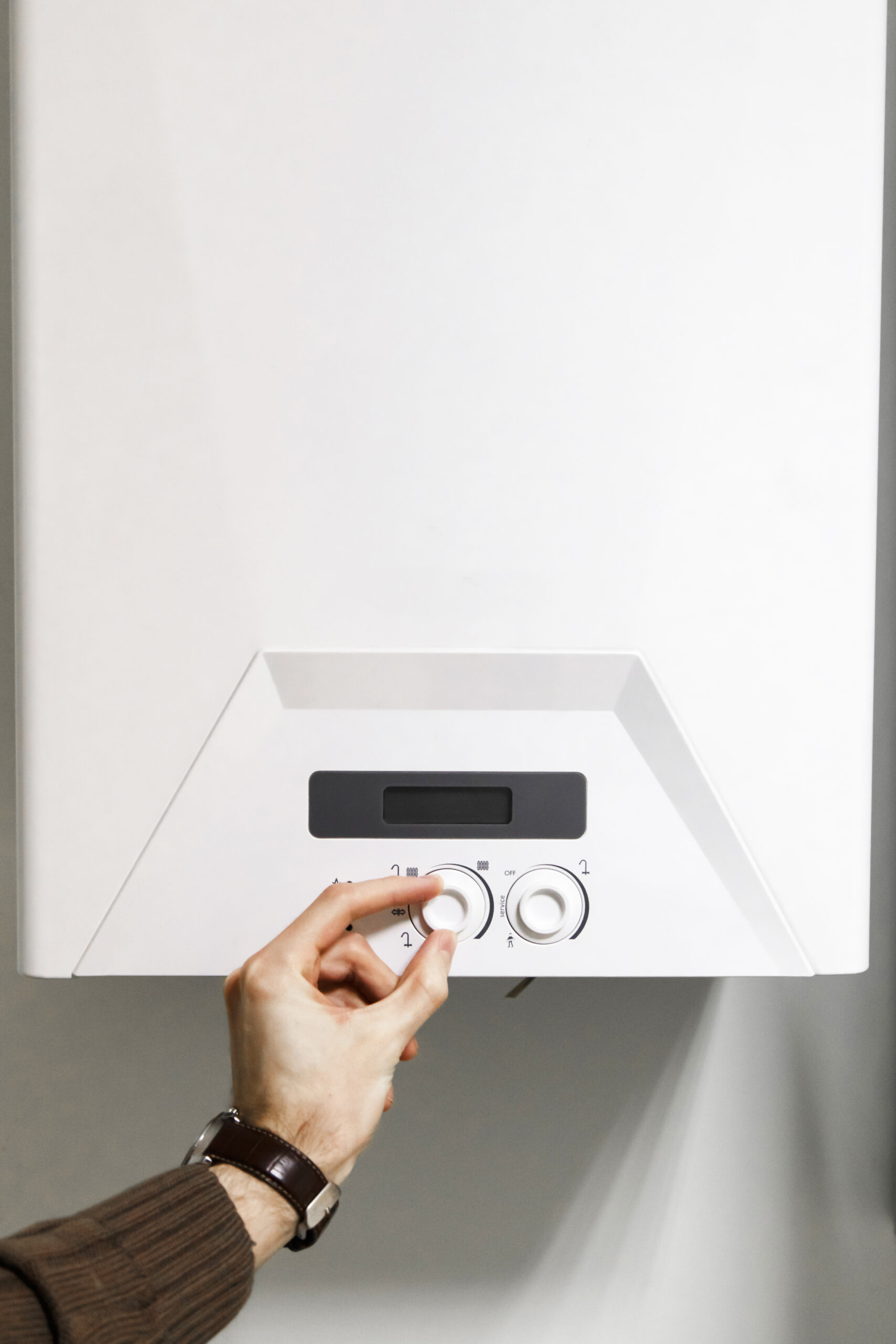 What does the Green Homes Grant mean for boilers?

What does the Green Homes Grant mean for boilers and how can homeowners heat their properties more efficiently?

The government has announced a £2bn Green Homes Grant that is set to improve the efficiency of around 600,000 homes. From September 2020 until March 2021 homeowners and landlords can apply for a grant of up to £5,000 (£10,000 for low-income households) to support the installation of energy-efficient measures.

The energy-efficient measures covered by the grant include the installation of a renewable heating system and improving the loft, floor or cavity wall insulation. Surprisingly, despite boilers being used in over 20 million UK homes, there’s no mention of them as part of the Green Homes Grant.

SO that means the Green Homes Grant doesnt support the Eco 3 Free boiler Grant. For the UK to achieve its target of reaching net-zero carbon emissions by 2050 the efficiency of homes needs to improve. It’s estimated that around 20% of all UK carbon emissions come from home heating and this is mainly because 85% of homes rely on natural gas – a fossil fuel that emits carbon into the atmosphere when burned.

The Energy Company Obligation Scheme (ECO3) entitles homeowners and private tenants on certain benefits to a grant that can cover the entire cost of a new boiler. Instead of boilers, the Primary Green Homes Grant focuses on renewable heating systems, including heat pumps and solar thermal panels.

Both of these technologies require little maintenance, have a long lifetime and, most importantly, don’t emit carbon into the atmosphere. However, a retrofit installation can be impractical, particularly when it comes to heat pumps. Where the installation of a heat pump is possible, it is vital that the property is well insulated. Insufficient insulation will mean that any heating system – whether boiler or heat pump – will struggle to heat the home effectively.

Heat pumps produce heat to a lower temperature than boilers, making them best suited to large radiators or underfloor heating, so sufficient insulation is essential. Meanwhile, a poorly insulated home with a boiler would force the boiler to work harder which means using more fuel, producing more carbon emissions and increasing your energy bills.

The Green Homes Grant is a great opportunity for homeowners to increase the insulation of their property with financial support from the government. Despite there being no support for new gas boiler installations in the Green Homes Grant, they’re set to have a big role to play in the future of home heating. The UK has an extensive gas network that delivers natural gas to properties as and when they need it. So rather than replacing the technology used to heat our homes, the solution to a low-carbon future could lie in the fuel we use. And one alternative to natural gas is hydrogen.

Hydrogen is a highly efficient fuel that doesn’t produce any carbon emissions when burned. Switching the gas network to hydrogen would mean that homeowners could heat their properties using a boiler without producing carbon. Unfortunately, hydrogen is currently an expensive fuel to produce and the production of it can produce carbon.

A switch to hydrogen wouldn’t happen overnight, instead, it would be gradually added to the gas network. This is known as hydrogen blending. A blend of only 20% hydrogen with natural gas could potentially save as much as 6 million tonnes of carbon from being emitted into the atmosphere annually.

So while there’s no mention of boilers as part of the Green Homes Grant, they still have a huge role to play in the UK’s low-carbon future.